What Is Flatulence And Symptoms Of Excessive Gas

Flatulence refers to the release of foul smelling gas from human digestive system via anus. Flatulence usually occurs due to accumulation of excessive gas in our digestive system. People are not aware of this ‘Flatulence’ term because it’s a medical term. If you tell layman that he/she is having flatulence definitely he will ask “What is flatulence?”Commonly, flatulence is known as passing wind, farting or having gas problem. Gas gets accumulated in digestive system in different ways like;

Both of these cause farting or flatulence and gas can be released any time. Most of the time people feel it very embarrassing because they are at crowded places. Flatulence is not any serious there is nothing to worry about if you have flatulence problem. You can deal with it with minor changes in your lifestyle. So now hopefully you know that what is flatulence?

Flatulence causes release of foul smelling gas and occurs commonly. It is said that every individual farts at least once in 15 days. So if you have flatulence, it does mean you have any disease and it is not necessary to visit doctor as well. By adopting some modifications to your lifestyle can let you get rid of flatulence problem but for this you must know the sign and symptoms of excessive gas which are following.

Main causes of flatulence are mentioned below

What Is Flatulence Treatment ?

Flatulence need self-treatment firstly if it is the sole problem but if you have other conditions like abdominal pain or abdomen swelling along with flatulence than you need to see a doctor to know the exact problem.

Adopting these easy tips will help you to get rid of flatulence. Usually flatulence is not prolonged condition but you must treat flatulence because if it is left untreated it can be worsen or other symptoms may appear which can lead to serious problems.

You can also Check: 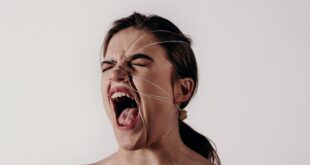 How to fight against frustration? 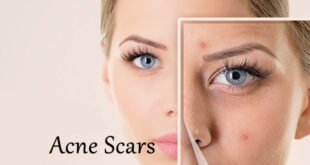 05 Ways to Get Rid of Acne Scars Fast 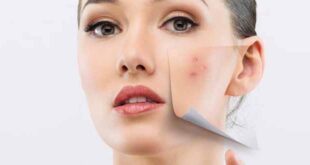 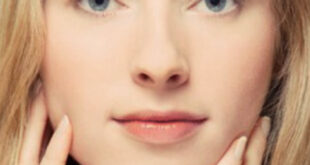 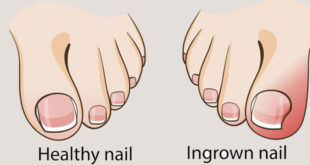