A Citizen is an individual who has the legal right to belong to a country. He/she may have this right by birth or through neutralization. In this case he or she settles in a country after fulfilling the legal requirements. Every citizen enjoys some rights in his/her country and is expected to accept some responsibilities with discipline. 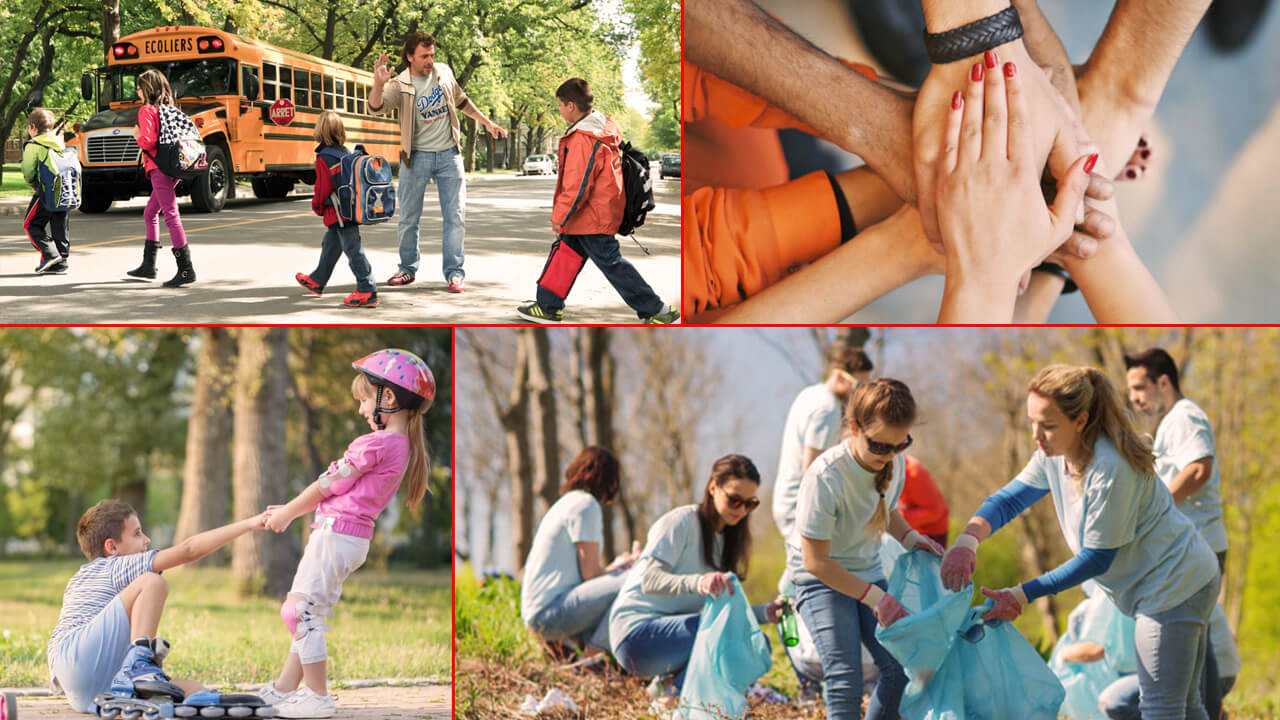 Good citizens are those who fulfill their responsibilities. They are loyal and patriotic to their country. They do their duties honestly and selflessly. They do not keep talking about their rights instead they are busy doing their duties. Good citizens are role model of discipline. They show discipline in everything. It may be talking, walking, eating, sitting, and standing anything. We cannot become great citizen without discipline in life, we can change our fate and our country’s fate too with discipline.

Protection of human dignity, which means that no one can be tortured, kept as a slave or be forced to work. Force labor is prohibited all citizens have the right to freedom of trade, business or profession.

The following are responsibilities of a citizen as stated by law.

Our five-time prayers a day also teach us discipline. We can be good citizen because of maintaining discipline in our life. If we become law abiding and disciplined.

I am Sir Arsalan and I am content manager of Iamarsalan.com. I deal with all the content published on this website. I have very dynamic & zealous team with me & all the members are doing admirable work. I update all latest posts or articles on this website to serve the visitors of our Site. If you have any queries, feel free to contact us.
Previous How can We Reduce Air and Water Pollution
Next Essay on Fashions, today’s Fashion trend, need of the day 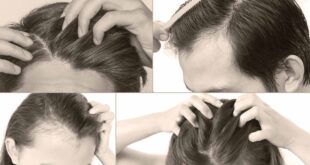 Most Common Types of Scalp Conditions for Proper Hair Care 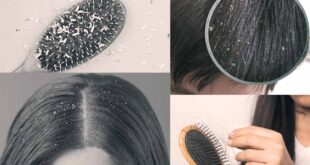 Natural Herb Methods to Deal with Hair Care Against Dandruff 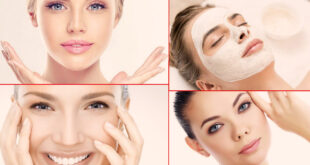 How to make your Face Clean and Bright 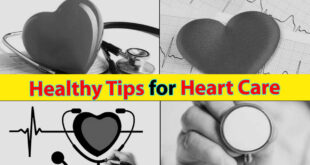 Working of Heart and Healthy Tips for Heart Care 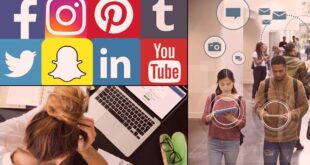 Why Social Media is Bad for Society? 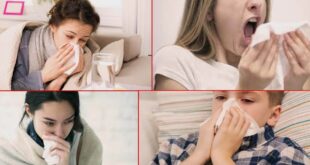 How to Prevent from Flu and Cough in Winter Season

How to Wash your Hands

Hands are very important part of our body which are used for holding, touching, moving …