Leadership is the art of motivating people to achieve common goals with courage and a clear vision.
In past, you only need the courage to become a leader. But for a smart world, a good leader needs smart qualities to lead. Because in the 21st century, leaders are facing complicated challenges. Like, 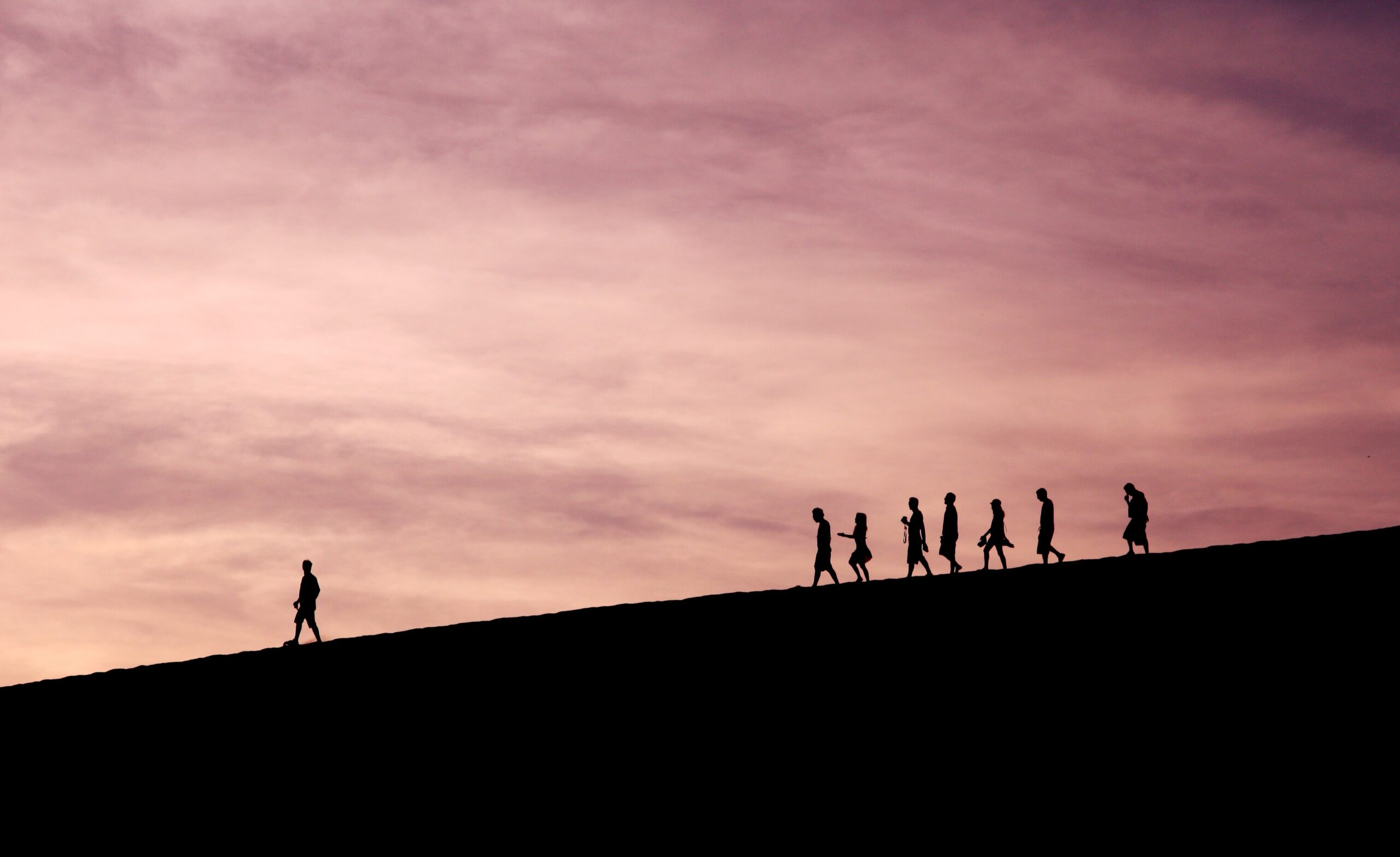 To become a successful leader, you need extraordinary courage and the ability to fight against challenges. You need to adopt the best intelligence skills in your personality. This is the actual role of the leader.

At present, a good leader must adopt these two qualities.

Intelligence is the ability to think, the ability to solve problems. IQ is a person’s reasoning ability. It tells us how a person uses logic to explain his answer.
Nowadays, IQ testing is the common way to judge someone’s talent or skills.
IQ of a person increases by the age of a native. But there are many ways to improve your IQ level.
The best and effective way is to walk barefooted on the grass in the early morning.
It stimulates our mentality. It increases human energy to think smarter.
IQ plays an important role in leading. IQ tells a person how to manage the worst situations.
All great leaders in human history had great intelligence skills. They used their IQ skills to change world history.
Muhammad Ali Jinnah was a lawyer. He used his abnormal intelligence skills and get a separate nation for Muslims.

An emotional Quotient is an ability of a person to use his emotions to interact with other people. EQ can also help you to relieve stress. In the modern world, EQ has become more important than IQ. Many intelligence agencies are using EQ instead of IQ in emergency cases.

EQ helps a leader how to interact with people. Great emotional skills rise the great leaders.
Martin Luther King II was a great leader in the world of the Black community, he used his emotional abilities to make the world feel respect for black people. 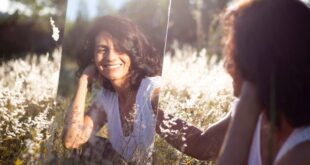 How to Be a Good Father and Mother