Allama Iqbal was a thinker, philosopher, and a poet. He is known as a Shair-e-Mashriq(poet of East), Mufakkire-Pakistan and Hakeem ul Ummat(The Sage of Umma). Allama Iqbal was born on 9 November, 1877 in Silakot, Punjab. He started his Islamic Education at the age of 4 and studied the Quran and Arabic.

After his Studies of Murray College, Sialkot, he went to Lahore to study for a Master of Arts at Govt. College, Lahore. He took his degree in 1899. On going to live hostel Iqbal met an English Professor Arnold, who taught many things to Iqbal and guided him in his studies of philosophy and literature.

In 1905, he travelled to England for higher studies. In 1906 he received a bachelor degree from Trinity College, Cambridge. In 1908, he went to Germany to study for a doctorate at the Ludwig Maximilian University and he also awarded by a degree of PH.D by Munich University. That is why he is also known as Dr. Mohammad Iqbal.

Allama Iqbal is generally known as a great poet and writer. He was well versed in philosophy both Eastern and Western. He was devoted a great part of his life to the study of Islam.

Allama Iqbal strongly supported the Idea of an Independent Muslim State. He worked for the Muslim of South Asia with great courage.

In 1926, he was elected a member of the Punjab legislative Council. In 1930, he was elected president of Punjab branch of the All India Muslim League and held this post till his death.

In 1930, he presided over the Allahabad meeting of the All India Muslim League. It was on this historic occasion that he made a definite demand for a separate Muslim State in South Asia.

In 1932, he was the first politician to state clearly the Two Nation Theory.

In 1936, he convinced Quaid-e-Azam to return India from England to take charge of the Muslim League and to unite Indian Muslims. He also encouraged the Muslim leaders and masters to support Quaid-e-Azam.

To support and unite the Muslims of India, he gave many speeches and wrote many articles and poetry.

Allama Iqbal wrote poetry and prose in the Persian and Urdu language. Out of nearly 12000 verse, 7000 are in Persian.He is respected worldwide as a Muslim thinker of modern times. His poetry has been translated into many European languages. Some of his famous literary works are:

Asrar-e-Khudi (secrets of the self): This is the first collection of poetry by Allama Iqbal, published in 1915.

Bang-e-Dara (The call of the marching bell): This was published in 1924. The poems in Bang-e-Dara speak of different life experiences and values such as patriotism, nature, religion, culture, and history.

Javed Nama (Book of Javed): Published in 1932, this is a collection of poems that speak to his son, Javed.

Allama Iqbal died in Lahore on 21 April, 1938. He is buried in Hazuri Bagh at the entrance of the Badshahi Mosque in Lahore. 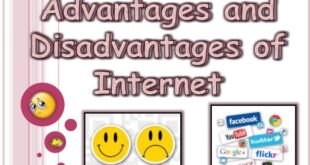 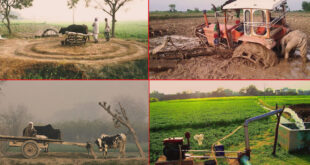 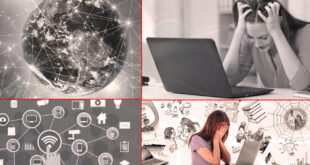 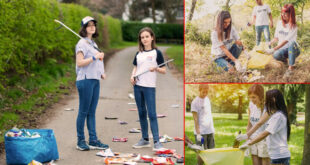 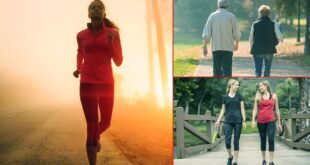 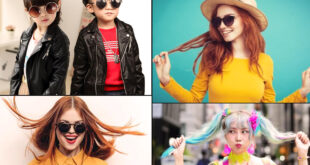