How many Calories in Vodka?

Vodka is an alcoholic drink that contains specified concentration of alcohol in it. Similarly it has specified calorie content in it which depends on the percentage of alcohol present in vodka.  Well, vodka has low calorie content that other alcoholic drinks like beer or wine.  Concentration of vodka is calculated in ‘Proof’. Higher the proof, higher will be the concentration of vodka ultimately more will be the calorie content of each shot of vodka. To know about how many calories in vodka you must know the proof number which is the percentage of alcohol in liquor. Here is a range given which can tell you about how many calories in vodka.  Given values are for 1.5 ounce of vodka shot. 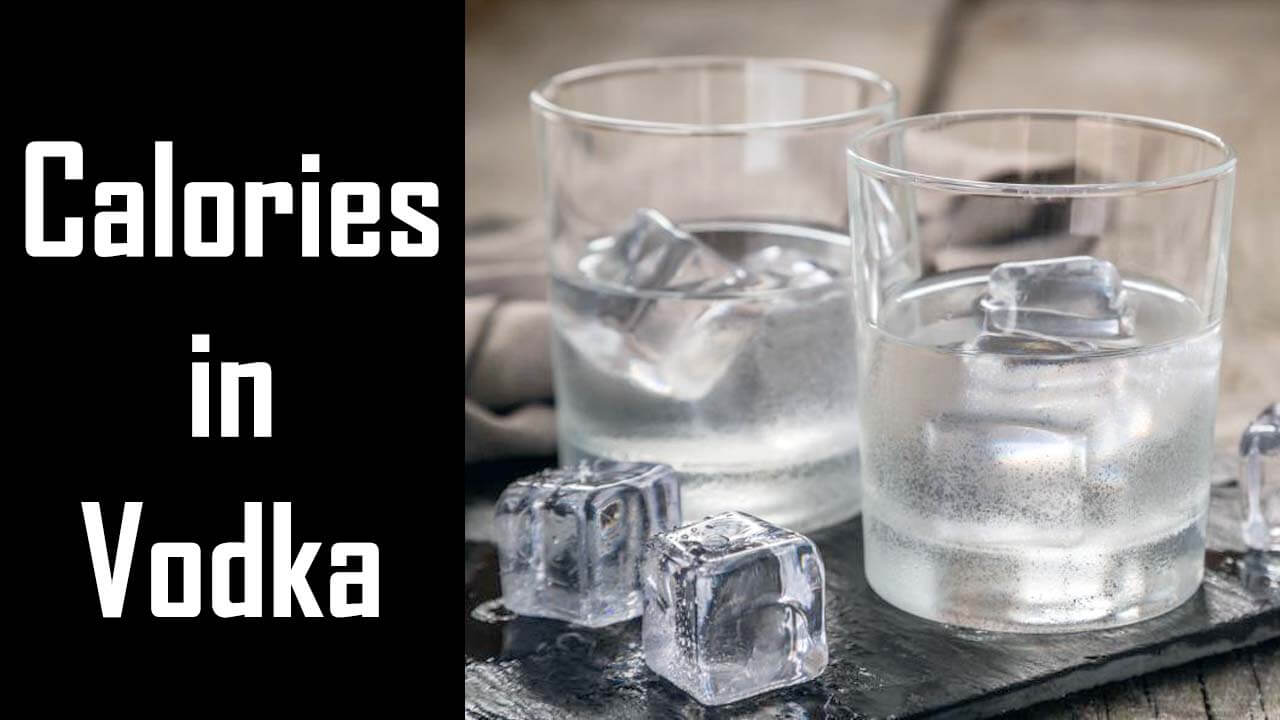 Mostly it is considered that calorie content of vodka is because of all alcohol, carbohydrates, fat and proteins but this is not true all the calories in vodka comes from the alcohol itself. Vodka has no nutritional value because no energy is being provided from carbohydrates.

So, In case of 100-grams of vodka, the nutrition value is

It Shows the nutrition value of vodka and gives you idea about how many calories in vodka.

I am Sir Arsalan and I am content manager of Iamarsalan.com. I deal with all the content published on this website. I have very dynamic & zealous team with me & all the members are doing admirable work. I update all latest posts or articles on this website to serve the visitors of our Site. If you have any queries, feel free to contact us.
Previous Low Blood Pressure After Surgery
Next 07 Risk Factors For Coronary Heart Disease 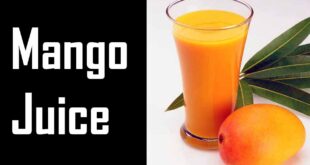 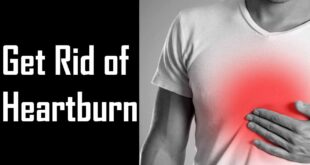 Some Tips to Get Rid of Heartburn 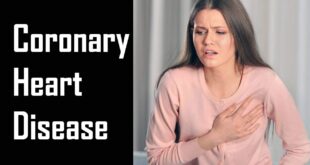 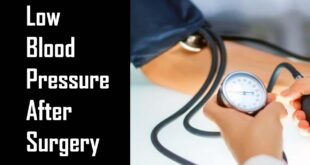 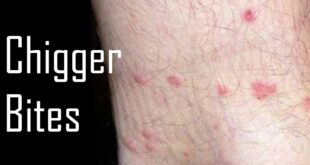 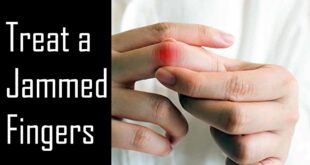