This article is based on highlighting the autism visual schedule Aric and Jane had a baby boy and they come to know that their son named John is not perfect and something is going wrong with the baby. The first symptom was alarming that the baby was not doing eye contact with anyone. But being an infant the things were not very clear and they were unable to understand what is wrong.

When he turned 15 months old the baby does not take an interest in anything that is walking or talking and he does not even call his parents Mama or Daddy. When John turned 3 years finally his parents came to know that he is suffering from an Autism. That is the reason he was not taking interest in anything. The parents were literally in the phase of shock. They were scared by thinking of their son’s future and they thought about those parent’s conditions whose children were suffering from the same autism disorder.

Then the parents started visiting the doctors and they were trying to understand the needs of their autistic children and how to handle his routine and everything else. Then they start setting up a routine for their son and they saw the difference after making the routine of their son and it has brought many changes in the boy. By making a routine parents will easily deal with autistic children and their stress relief as well.

It is very important forever parents of an autistic child make a routine in which they can easily handle their children and make the children healthy. A routine will also help autistic children in controlling the environment and get adjust to it. The best way to make a routine is to show the chart to the child and make autism visual schedule of each activity or work which they will do the whole day. This will also work as stress management for the parents of special needs.

The autistic people follow the visual schedule for autism strictly and get easily used to it. You can easily use many activities to make the day of your autistic child busy. The picture cards play an important role in making them perform that activity the whole day.

The following are some of the important advantages of making visual schedules for an autistic child.

Role of Visual Schedule in making a Routine

The visual schedules play an important role in communicating or conveying the message to an autistic child and it will inform an individual what is going to happen next or which they should do next. Some children memorize the activity or events which they will have to do but most of them do not remember.

One thing which is difficult to explain to these children is that since they grow old the schedule visuals and activities will not the same so this is a trouble for parents to make the child understood. When the unexpected changes occur so it will result in behavior problems. When you will use the visual schedule so it will make a positive routine of your child. An individual will easily cope with the ups and downs of life and accept the changes as well.

Steps for Setting up a Visual Schedule

There are different types of schedules that you can set up for an autistic child. The following are some of the steps that will guide you to make a schedule for an individual.

There are some children with autism disorder who are unable to understand all language because they have the ability of a few language skills and most of them are non-verbal. The best way to make a routine of your autistic child is to go give it on the hand of your child before doing that activity so they will clearly understand the meaning of that object. You have to make a list of all those objects which you will use in the schedule.

For those children and people with autism having best reading and understanding the written words this written schedule is best for them. If you think and figure out that your child can read and to learn so you can easily add some of the pictures in the schedule to improve their skills and make them perfect in understanding what is said to them. You can also add different words in the schedule to make them understood. This will improve the learning power of your child. The best advantage of the written schedule the individual of any age suffering from an autism disorder will learn easily and be able to understand other’s instructions without depending on any object or pictures.

I am Sir Arsalan and I am content manager of Iamarsalan.com. I deal with all the content published on this website. I have very dynamic & zealous team with me & all the members are doing admirable work. I update all latest posts or articles on this website to serve the visitors of our Site. If you have any queries, feel free to contact us.
Previous How to Find Someone on Snapchat?
Next Jazz Internet Packages: Daily, Weekly & Monthly 2020 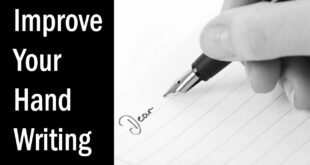 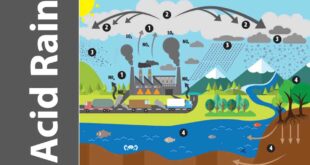 What is Acid Rain 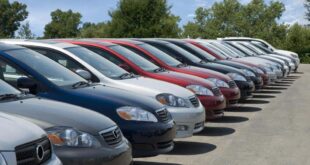 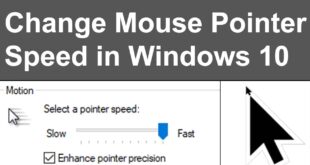 How to Change Mouse Pointer Speed in Windows 10 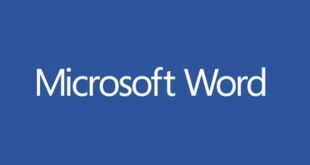 How to Select all in Word 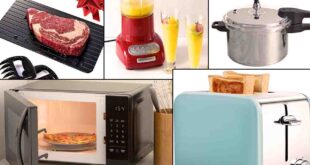